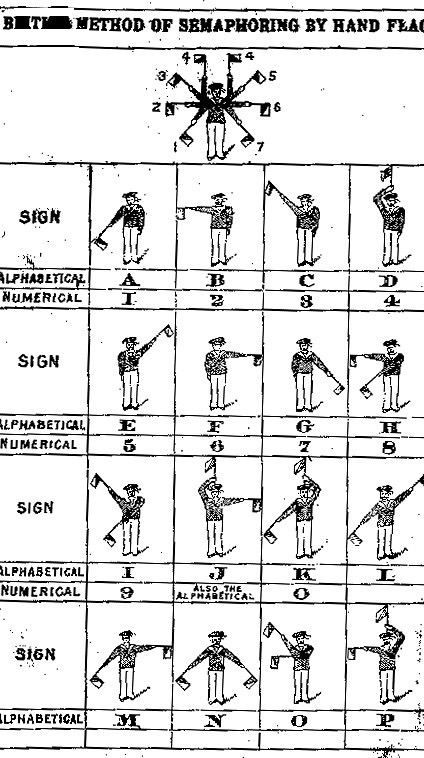 I Will Run for Election Again to the SC House. Here’s Why:

I will stand for election again in the Republican primary this June to represent District 18 in the South Carolina House. This reverses my announcement in November that I had decided not to run again. Here’s why I reversed course:

A good leader has the ability to change his mind about strategy or tactics when new information comes to light. Those who have military experience have heard of the OODA loop. OODA stands for observe, orient, decide and act. The theory goes that the leader who can run the OODA loop the fastest has the greatest chance of victory. The rapidity at which he runs the loop gives him more chances to correct past decisions based on incomplete information or take advantage of his opponents errors in judgment.

Double loop learning is just a non-military way of saying that problems are more easily solved if past decisions can be modified by new information. This may sound simple but humans have difficulty changing their minds even when new information comes to light – a fact proven by countless numbers of experiments even if you or I can’t decide whether to believe it.

Since I announced back in November that I would not seek re-election, important circumstances have changed in my personal life that have allowed me to reconsider my November decision. These circumstances involve a more detailed and accurate diagnosis of my wife’s health problem and the treatment that she needs.

To speak plainly, the full impact of the complete diagnosis that we received at the beginning of this month from the neurologists at MUSC was not included or explained in the limited information that we received last October from another healthcare system that shall remain nameless. I will write more on this subject as we go forward.

However, before possible candidates in District 18 make a decision to run based on my announcement last November, I apologize for confusing the issue and want people to know that I will run again this year in the Republican Primary, God willing.