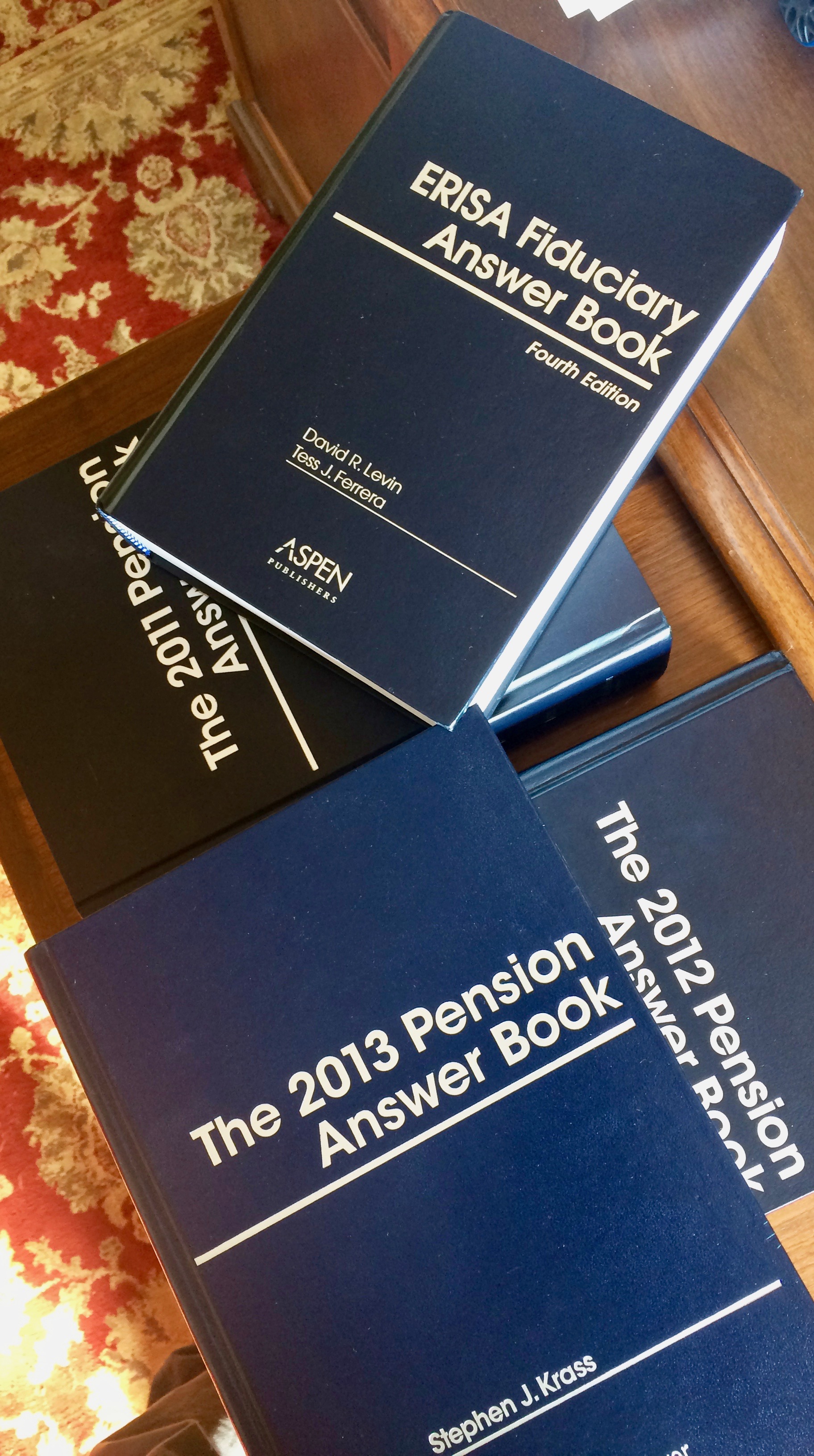 A Pension Math Problem for our Gubernatorial Candidates

Since we have a three day weekend, our potential gubernatorial candidates could spend some of their free time brushing up on pension mathematics.

The candidates might have to solve a simple word problem during a debate sometime. Here’s an example they can practice on:

At the end of the 2016 plan year, ABC State Employee Pension Fund has an accrued balance of $54 billion.

Of that accrued balance, $24 billion has not been deposited.

If ABC State Employee Pension Fund is required by law to allocate an annual investment return of 7.25% to each employee account within the fund for 2016, what rate of return must the existing investments actually earn during 2016 to meet the requirement?

e. None of the above

f. All of the above

g. I skipped percentages during my Saxon Math class

If you are like me and disliked math word problems, you may deduce the answer by this method: Since the fund has a little more than half of the assets it is owed then the existing assets must earn almost double the interest rate required. A good guess would be c. 13.05%.

I post this math problem, not so much to joke about gubernatorial candidates trying to politicize an issue that they seemingly don’t understand, but as a reminder to my fellow members on the joint pension review committee. Both members and consultants worry over the plan earning 7.25% on average each year. Until a substantial portion of the $24 billion unfunded liability is deposited, the rate needed is a lot higher.